KS1 Nativity 2018 - The Christmas Jigsaw!
A story about 5 children finding an old jigsaw which re-told the story before and after Jesus being born. (See photo's below) 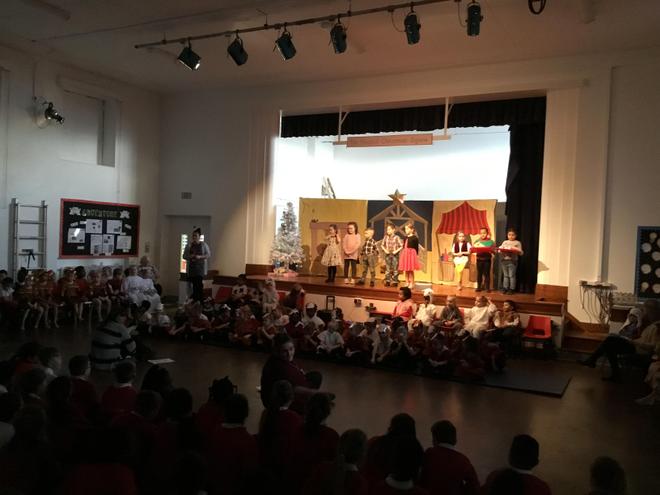 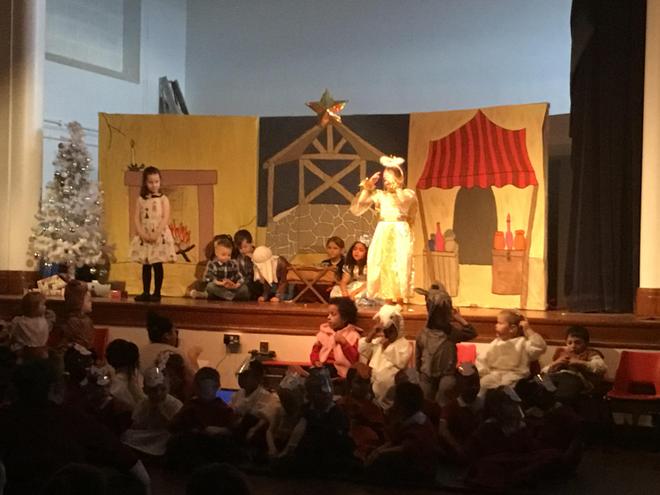 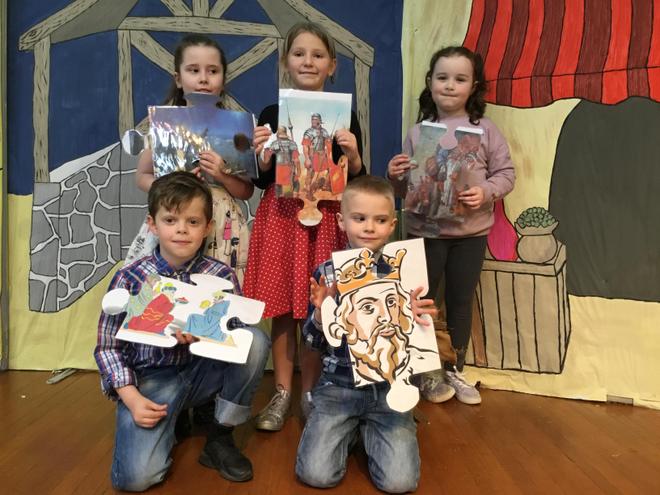 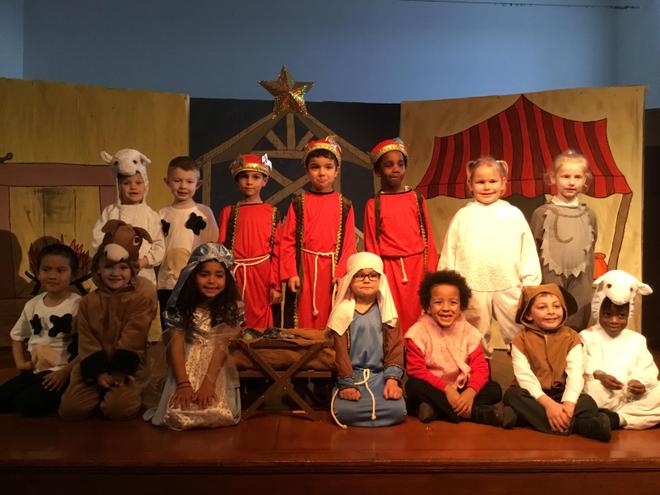 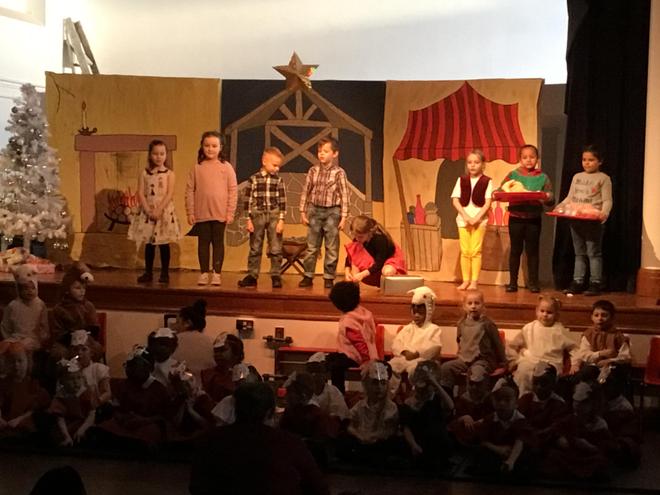 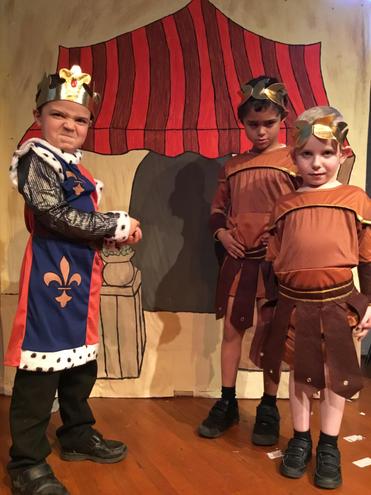 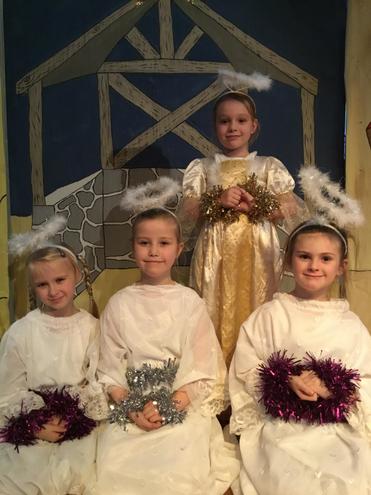 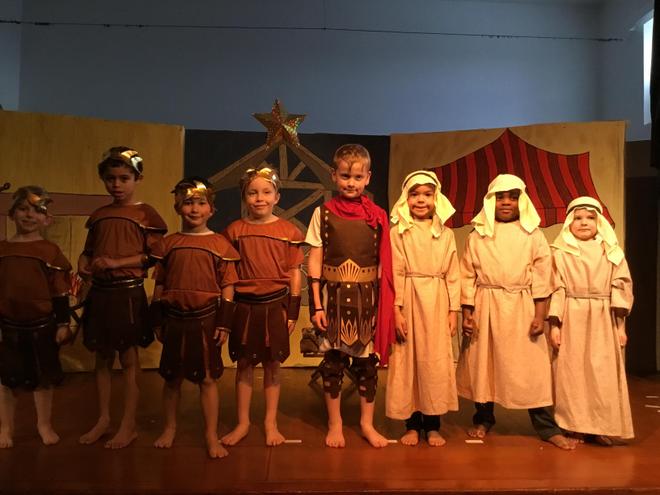